On Saturday, April 7th the Annual OHL Priority Draft was held for players born in 2002. The Toronto Marlboros Hockey Club, with 13 players selected were one of three Organizations to have developed this number of players. Five players were selected in Round 1, William Cuyelle, Jamie Drysdale, Lleyton Moore, Riley Piercey, and Reid Valade. This was also the most from any one team.  The Marlboro Organization is extremely proud of all the boys and wish them success as they move on. 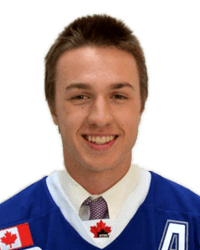 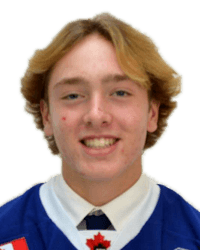 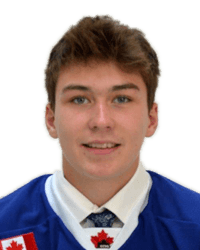 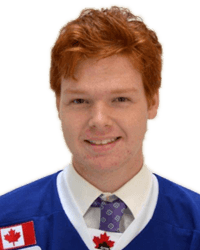 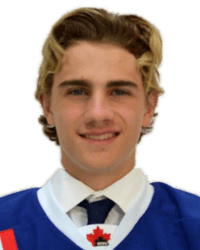 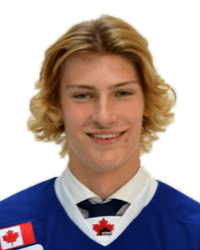 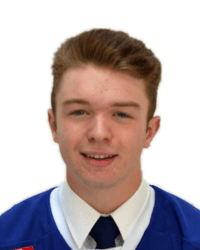 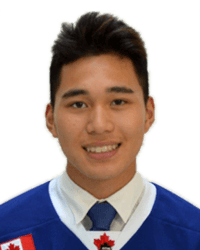 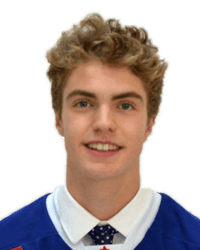 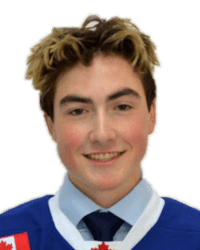